The SCHWIND AMARIS product family proves to be a constant model for success in corneal surgery and continues to be in high demand worldwide.

Around 1,200 AMARIS excimer lasers have been installed in 100 countries so far. Whether in Africa, Asia, Australia and Oceania, Europe, North or South America: SCHWIND users have performed more than six million treatments with AMARIS technology to date. 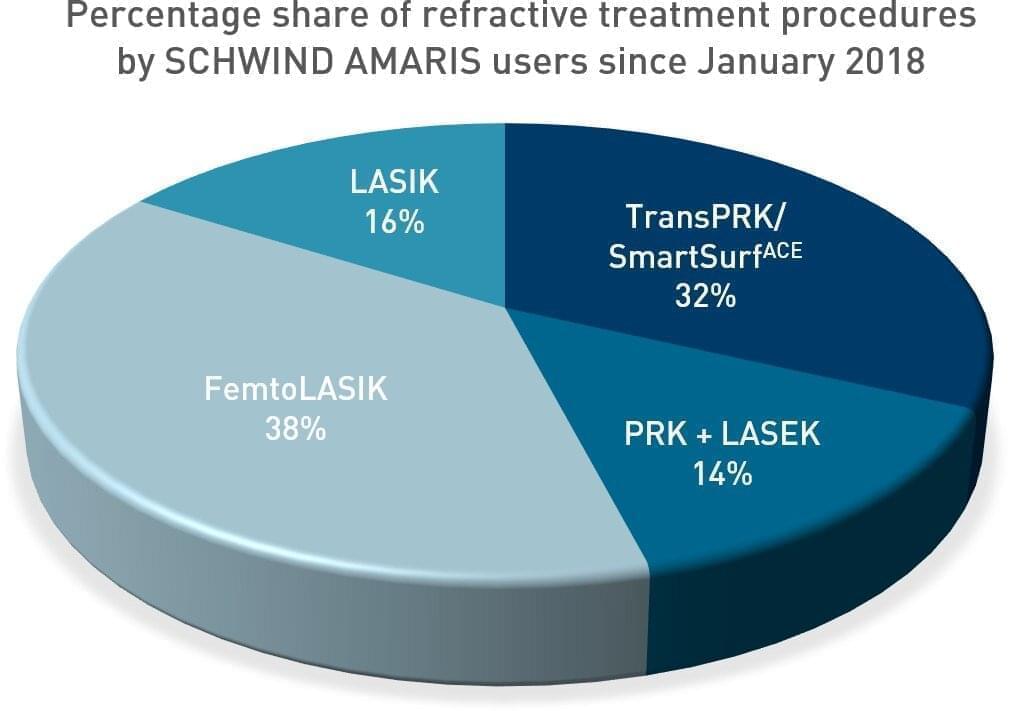 With 3.1 million treatments (52 percent), LASIK performed with a femtosecond laser or a microkeratome is the most frequently chosen method by SCHWIND users since the introduction of the AMARIS. Of these, 1.3 million treatments were performed as FemtoLASIK. Moreover, the touchless TransPRK/SmartSurfACE procedure is enjoying growing demand. Around 1.5 million treatments have been performed from 2010 up to date, which is 25 percent of the total treatment volume with the AMARIS product family.

The treatment analysis of procedures chosen by SCHWIND users since January 2018 shows the following trend: 54 percent of all AMARIS treatments are performed as intrastromal procedures, 38 percent of them as femtoLASIK and 16 percent as LASIK using a microkeratome. With a share of 32 percent, almost every third treatment is performed with TransPRK/SmartSurfACE. The classic surface treatments PRK and LASEK add up to 14 percent.

The benefits of the SCHWIND AMARIS technology include a uniquely broad range of applications. In addition to the comprehensive refractive treatment options, AMARIS offers safe and precise planning for therapeutic procedures. The PTK-CAM module is based on phototherapeutic keratectomy (PTK) and addresses superficial refractive-neutral ablation, as well as deep ablation for perforating laser-assisted keratoplasty with the KPL option.

More than 240 peer-reviewed articles have been published by AMARIS users so far and consistently reflect the success story of the SCHWIND excimer laser product family. 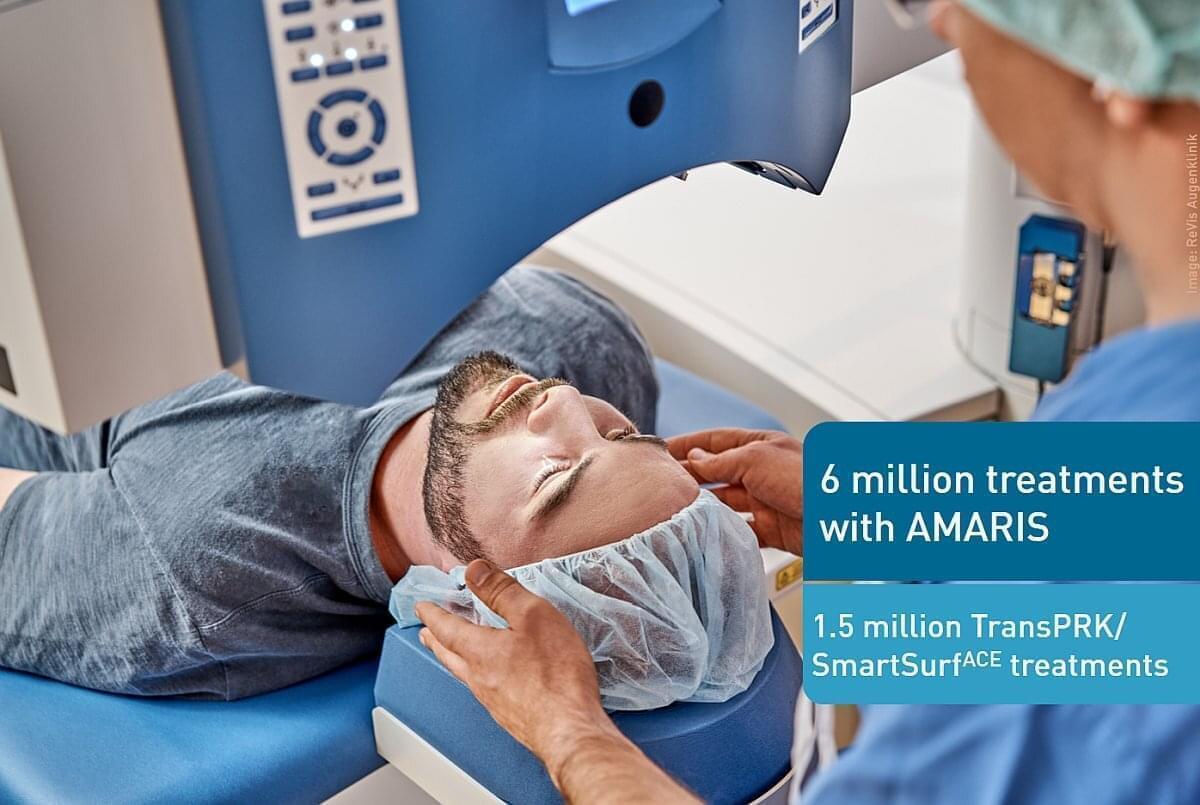