Prof. Seiler back with SCHWIND

AMARIS 1050RS is now being used at IROC in Zurich 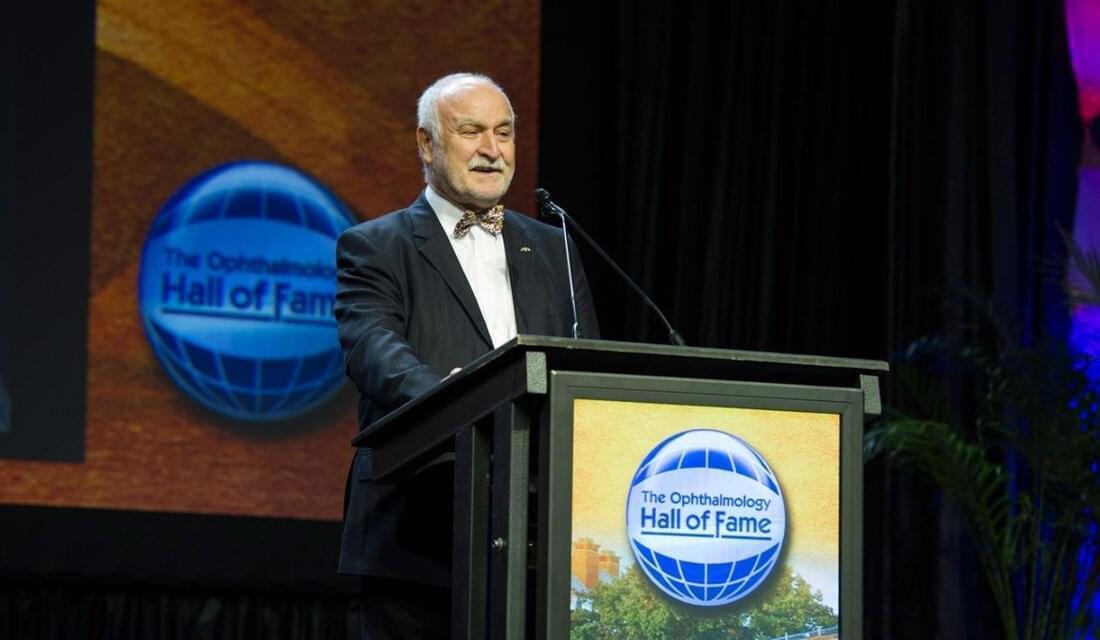 As physician and physicist, who holds two doctoral degrees, Profes­sor Seiler qualified as a professor in 1987 at the Free University of Berlin with his scientific paper on “Corneal refractive surgery”, a branch of surgery revolutionised by his pioneering work. In 1985 Professor Seiler was the first ophthalmic surgeon in the world to perform a PTK on a patient. In 1987 he performed the world’s first PRK on the human eye. In 1995 he developed the corneal crosslinking method, having discovered that riboflavin (vitamin B2) and ultraviolet light provide mechanical stability to the cornea and increase its resilience. In 1999 he performed the first wavefront guided laser treatment using the Tscherning System, a system he had developed himself. He founded the IROC in 2002 following appointments as professor at the department of ophthalmology at the Free University of Berlin and as professor and director at the department of ophthalmology at the Technical University of Dresden and the University Hospital of Zurich. The main areas of work and research carried out at the clinic are corneal surgery, surgery on the anterior segment, and physiological optics.

Professor Seiler participated in the development of the SCHWIND ESIRIS excimer laser during the 1990’s and was a previous SCHWIND user from 1994 to 2001. It was not just the laser’s impressive features such as eye tracking and its short reaction time that led him to choose the AMARIS 1050RS, the flagship of the SCHWIND AMARIS product family: “The deciding factor for me was the family-owned company SCHWIND: its readiness to discuss new ideas and to innovate, along with the one-to-one assistance and flexible support provided by the whole company”.